You can help, get active!

Search for collection events in your area and join in.

Organise your own collection day.

Plan your next event

If there is not yet a collection campaign in your area, we would like to give you the opportunity to organise your own project.
Plan an event

Every Euro helps us to reach our goal.

Your donation for clean oceans

Help us to rid the world's oceans of plastic. Every donation you make goes 100% towards realising our vision of a clean ocean.
Donate now

Stand up for clean oceans now

There are many causes of plastic waste entering the oceans, but most of it comes directly from land. The plastic is transported by the wind from coastal landfills into the sea, carelessly left by beachgoers or washed into rivers with sewage and thus ultimately into the sea. According to a study, between 1.15 and 2.4 million tonnes of plastic waste enter the sea via rivers every year. German rivers are also a cause here. The Elbe alone transports about 42,000 kilograms of plastic into the North Sea every year. In the meantime, an average of 11 kilogrammes of waste per square metre could be detected on the bottom of the North Sea. A frightening development can be seen on the coasts of the North and Baltic Seas. Plastic pollution on our beaches is increasing daily, and our local wildlife is also affected. Plastic has been found to be the cause of around 95% of kingfishers found dead. The plastic clogs their gastrointestinal tract or they starve to death despite a full stomach.

Our approach is to counteract these developments: we want to stop the input of plastic waste at its source. Therefore, our collection days focus on collecting litter in cities, river and beach areas. In this way, we prevent plastic from entering the rivers and later the oceans. On a collection day of 6 hours, two people manage to collect about 25 kilos of plastic. On 200 to 300 collection days a year, a group of about 10 collectors can collect between 30 and 40 tonnes of waste, in Germany alone. With 30 collectors per campaign day, the amount rises to 93 tonnes per year. All of this is rubbish that we keep from entering our oceans. With each additional collector and each additional action, the amount of collected rubbish increases. 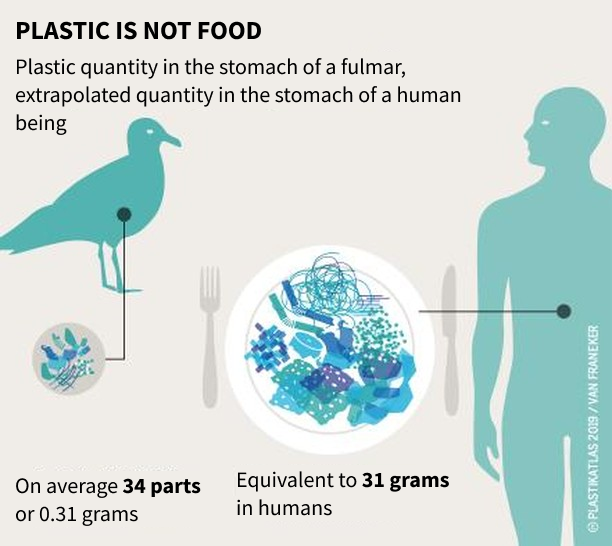 Get active yourself and help us make the planet cleaner

Plan a collection campaign with us in your area